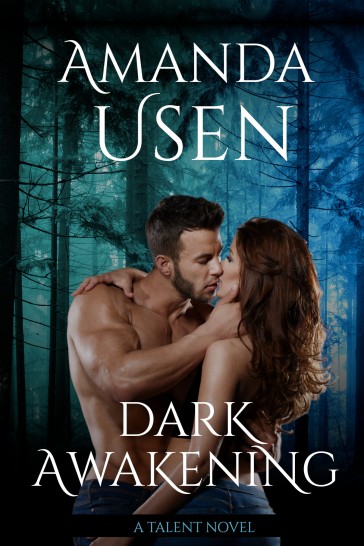 I’m so excited about this book! The series was inspired by POWER TRIP, a novella I wrote as Miranda Baker. Jake, the sexy jerk, has been simmering on my back burner for years. I wanted to forget him. Instead, I’m writing him an (eventual) happy ending.

He had no choice but to erase her memory…

A decade ago, Jake Fallon’s desire for Zoe Draden caused him to lose control of his superhuman abilities, putting the rest of the Talents in danger. Tasked with the protection of the group, making Zoe forget their encounter was the only way he could guarantee her safety—and his control of himself.

His mind swipe left Zoe aware of only a small portion of her powers, which she now uses to grow vegetables for her busy café. But when her brother is kidnapped and the existence of the Talents revealed, she must ask Jake for help—even though being near him triggers panic attacks she doesn’t understand.